Boys throughout the school get the chance to be on the stage, both as a part of lessons within the curriculum and as an extra-curricular activity. Drama within the curriculum is firmly embedded and involves the teaching of a wide variety of key drama skills: from simpler lessons in the early years, looking at short skits, freeze-frames, role-playing and performances that involve dance and music, to learning in the later years about Surrealism, slapstick comedy, mime, the creation of dramatic tension and the art of improvisation. Boys’ Drama lessons often link to other areas of the curriculum such as English, Latin or Greek.

There are three fully-staged Drama productions each year, with the junior, Middle and Senior parts of the school all selecting productions that involve a large number of boys: the sight of 66 Year 3 and 4 boys on stage all at the same time for their December production when many of them joined the school a few months ago is quite a sight to behold. Recent productions have included An Enemy of the People, Lord of the Flies, James and The Giant Peach, The Magician’s Nephew, Julius Caesar, The Jungle Book and Shakespeare in Hollywood.

Drama is a perfect counterpoint to academic lessons and we find that it has a hugely positive impact on our pupils’ confidence, self-expression and creative thinking, so all boys are encouraged to take a turn under the bright lights of the stage. However, they can also exercise their abilities behind the scenes, helping with sound and lighting, scenery painting and programme design.

Pupils also have the opportunity to widen their theatrical knowledge and to observe, enjoy and learn from gifted professionals, as our location puts us within walking distance of more than forty venues in London’s West End theatre district and our Drama staff love to organise regular trips for the boys. In addition after-school LAMDA and Drama classes take place each week. 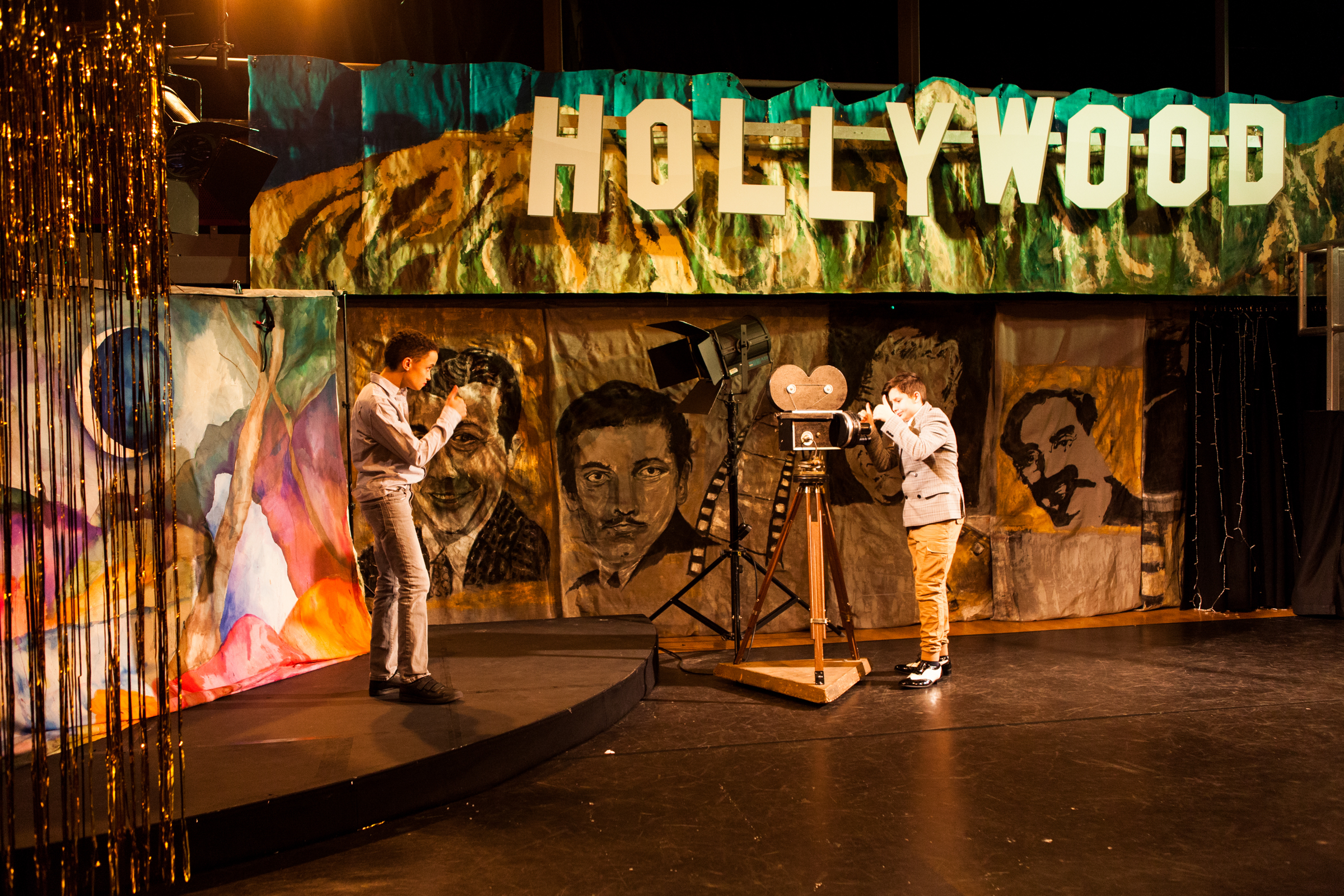 ← back to The Arts