Home · About The Under School · School History

Westminster is an ancient boarding and day school with a unique sense of place. It is, in fact, the only long-established school to remain on its original site in the centre of London. 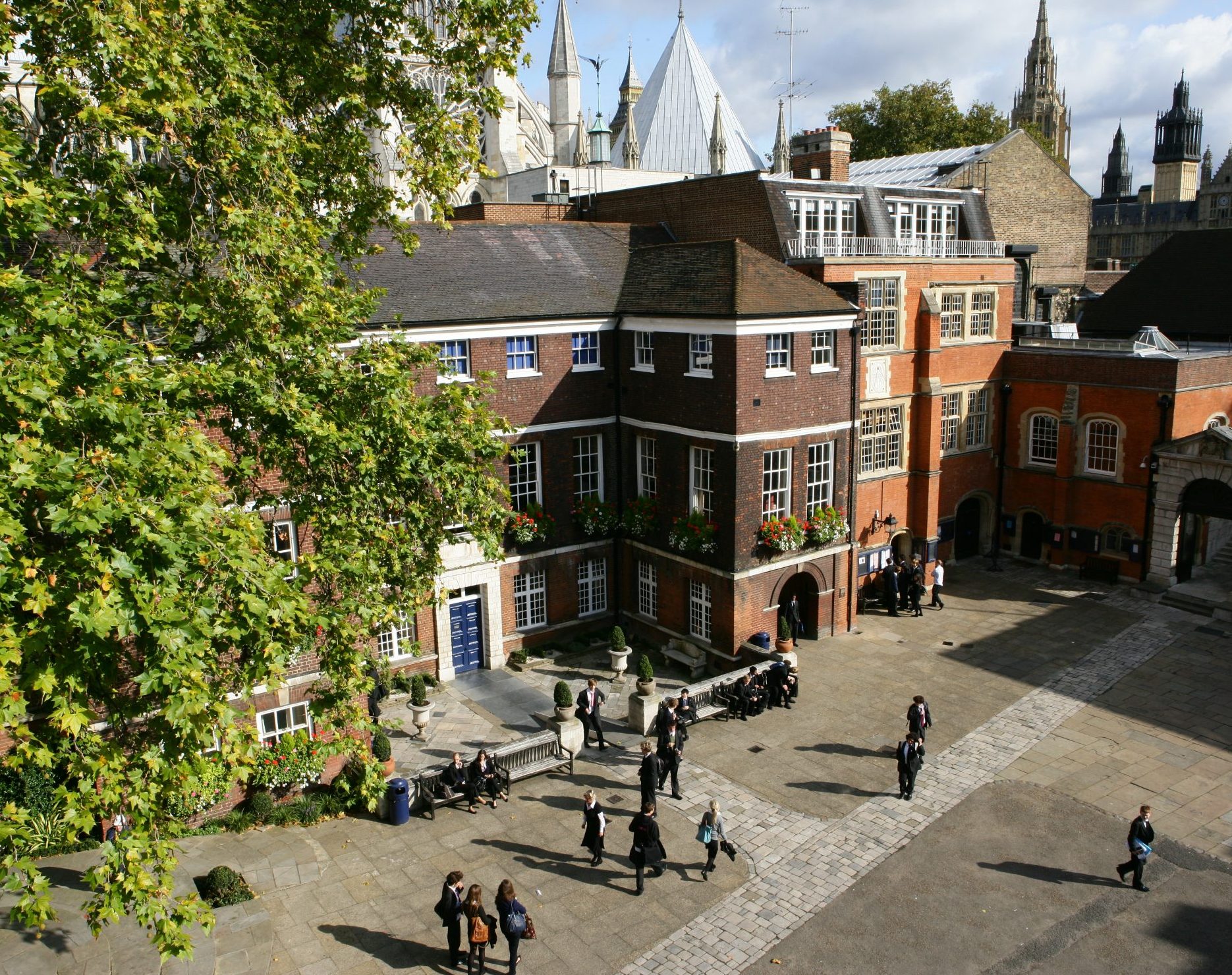 Westminster’s origins can be traced to a charity school established by the Benedictine monks of Westminster Abbey. Its continuous existence is certain from the early fourteenth century. After the dissolution of the monasteries in 1540, Henry VIII personally ensured the School’s survival by statute. Elizabeth I, confirmed royal patronage in 1560 and is celebrated as the School’s Foundress.  For several hundred years the School continued to be joined with Westminster Abbey, forming one collegiate foundation, until the 1868 Public Schools Act gave the School independence. 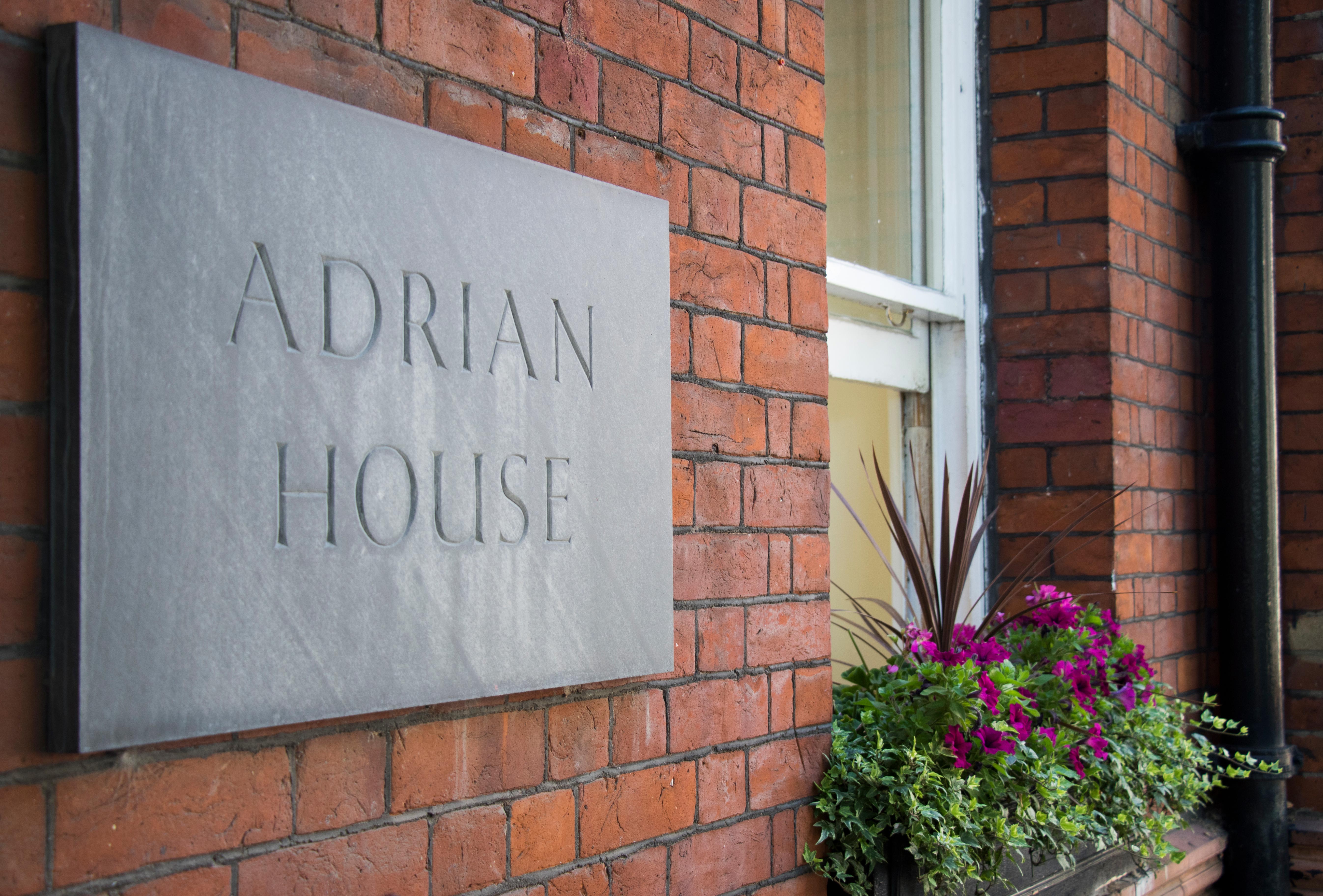 Then, in 1943, the School expanded its educational scope by forming the Under School, educating boys aged from 7 to 13 years old. Initially both sections of the School shared a site, as the Under School began with just 17 boys. However, we experienced rapid growth and by 1950 were educating 80 boys so, in 1951, we secured our own premises in Eccleston Square. As pupil numbers continued to increase during the sixties and seventies it became apparent that larger premises were required and in 1981 the Under School moved again to its present site overlooking the beautiful Vincent Square, London’s biggest square, which allows unrivalled opportunities in central London for sport or just for a relaxing lunchtime’s rest.

The School expanded again around 2000 and in 2011 extended across the road, opening new dining facilities and the magnificent art studios in George House and a new state-of-the art theatre in Adrian House.

In 2012 the School’s massive Sports Centre opened in Lawrence Hall, formerly a Royal Horticultural Society venue. Our continual expansion shows our determination to provide our boys with the best opportunities that we can.

More detailed information about the rich history and tradition of Westminster School can be found on the Great School premises in the Westminster School Archives and the Library, or at Westminster Abbey in the Muniment Room. The Great School’s Archivist, Elizabeth Wells, manages these in addition to our heritage collections, which include works of art, rare books, manuscripts and a wide range of artefacts.