Chess has a substantial history at WUS and is one of our most popular extra-curricular activities. 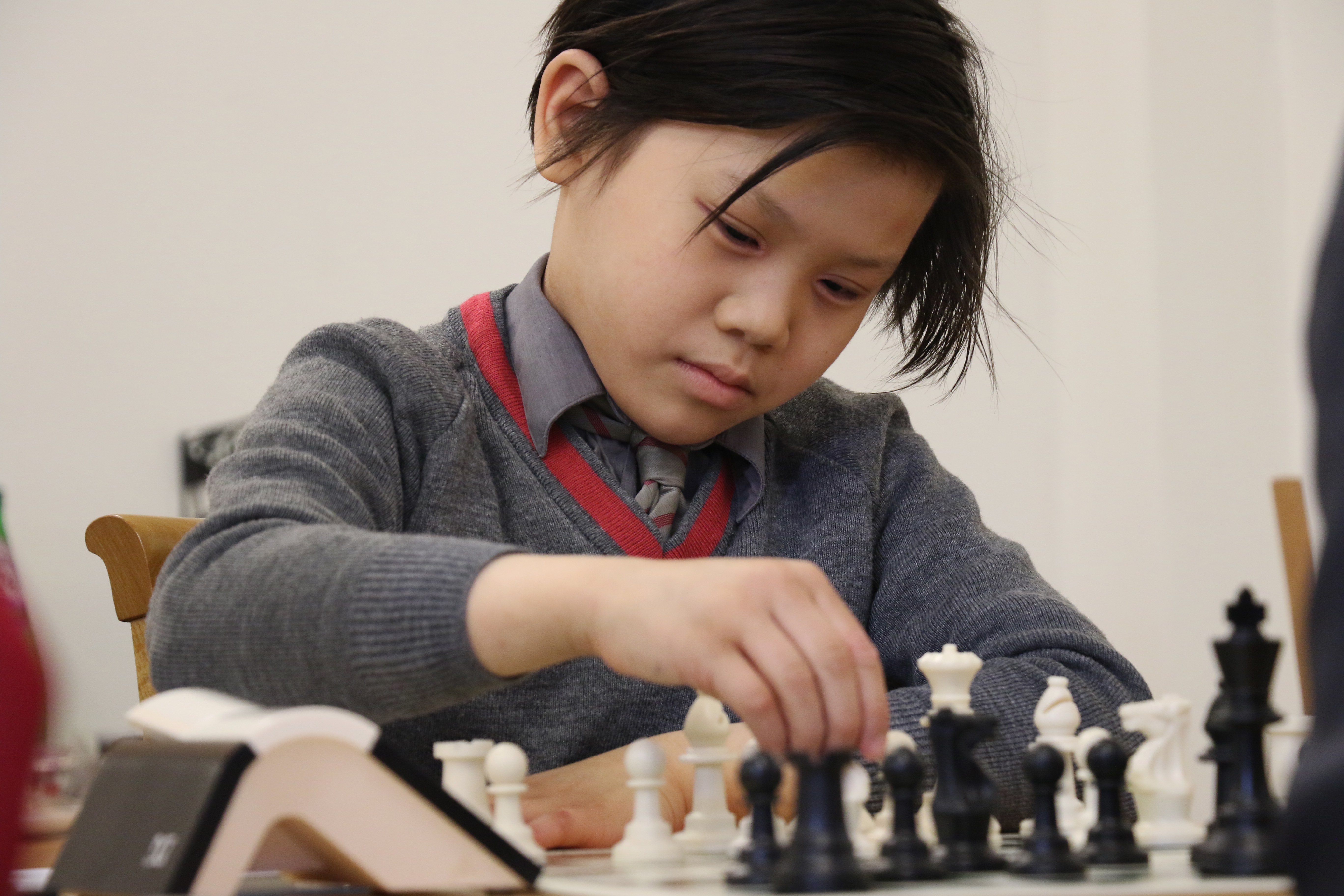 We have a long-standing and productive relationship with Grandmasters and International Grandmasters, several of whom are involved with coaching at the school or otherwise support chess-related events. These include weekly junior and senior chess teaching which take place after school, elite sessions for our most talented boys and participation in the prestigious EPSCA and ECF National Schools’ competitions. We are proud of the achievements of our chess players: we have had repeated success in national competitions, including holding both U9 and U11 titles for the EPSCA National Schools’ in 2014 and, most recently 2017 and 2018 and are fortunate enough to have several junior England players participating in school teams.

Many boys who join the school have never played chess before though Under School pupils tend to be quick learners: there are numerous examples of boys who have joined the school with no prior experience, and within two years have been selected for a school team. Boys tend to love the tactics involved with chess and its inherent problem-solving nature. The planning involved with being a competent chess player, among other skills, also has a hugely beneficial impact on academic lessons.