Having been delayed by almost two years, Westminster’s young fencers finally got to host six other schools the U11 London Regional Fencing Championships.

The tournament, in late November, brought together 20 young boys and girls to compete in the foil category, with the aim of the day to create as much of a festival atmosphere as a competitive tournament.

Each fencer competed in three rounds, with different groupings for each, and victories were recorded to establish the overall winner. Each round was split by a talk about various topics connected to fencing. The referees spoke about the history of fencing, how to look after your fencing weapon and the signs and signals given by referees during competitions. There were quizzes with prizes and participation certificates were given to all competitors.

Well done to Aryaman (6I), Jacopo (6D) and Maxine (4B) for competing for WUS. In particular Jacopo for finishing 4th overall. With fencing one of the last sports to return after Covid-19, it is hoped this event will gain more popularity amongst schools next year and have greater opportunities for WUS and other school pupils to engage in a fun morning of fencing. 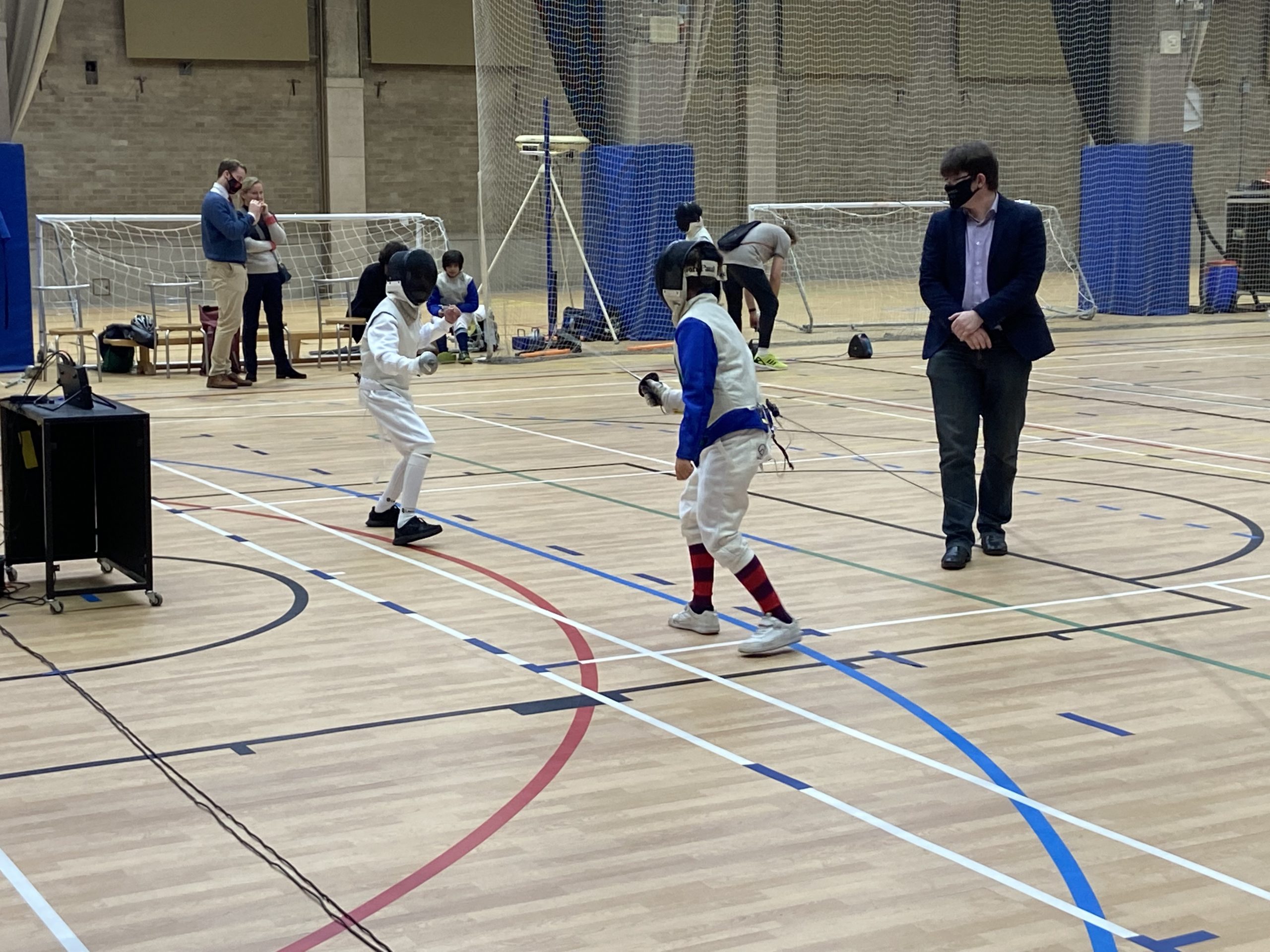 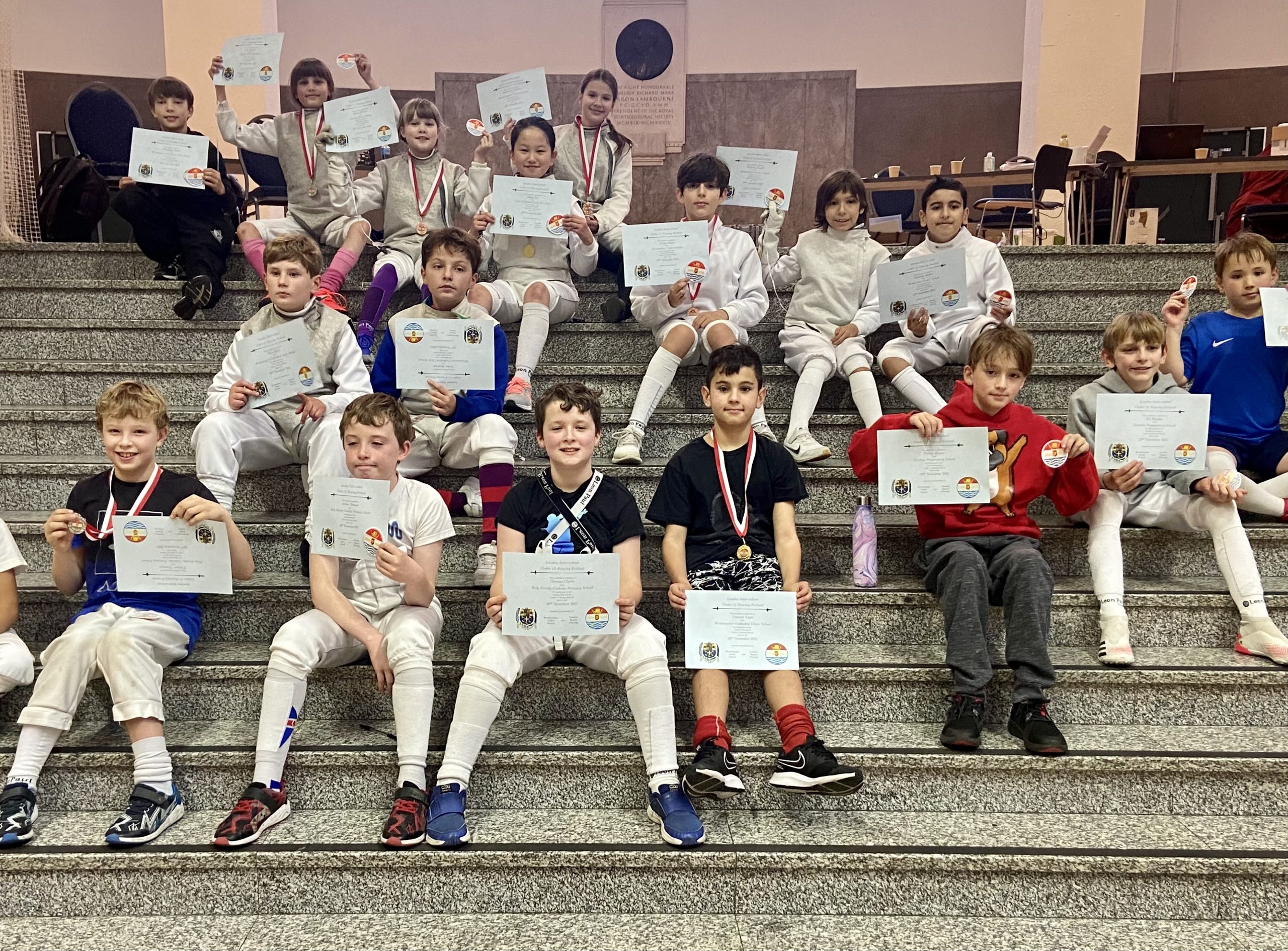 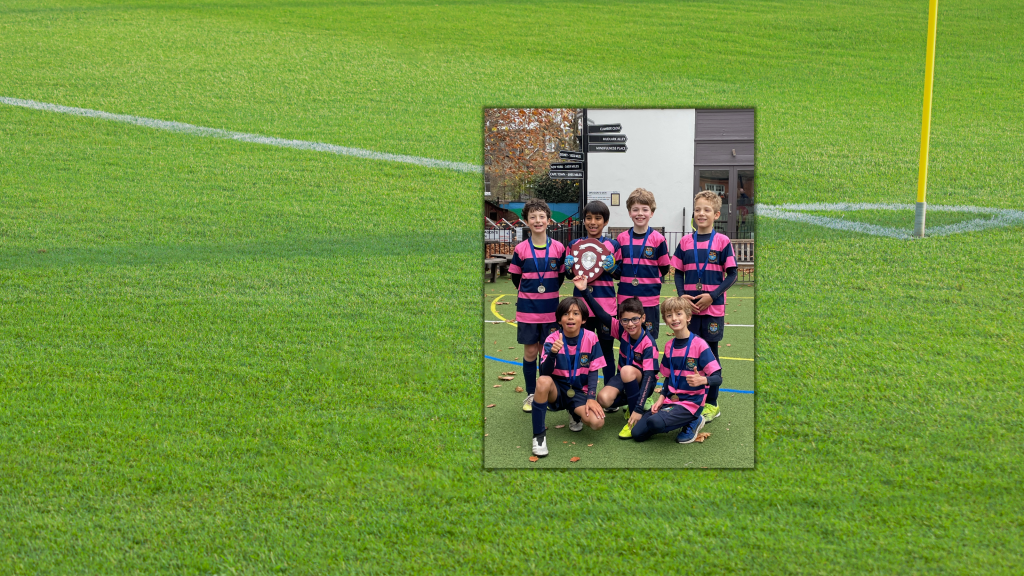